New Delhi: The release date of John Abraham-starrer ‘Parmanu: The Story Of Pokhran’ has been shifted from March 2 to April 6.

Apparently, this has been done to avert box-office clash with Anushka Sharma’s supernatural/horror flick ‘Pari‘.

Earlier, Pari and Parmanu were expected to lock horns on March 2 during the Holi weekend. However, John, who is co-producing the film, has bowed out of the clash with Anushka’s production. Moreover, both the films are co-produced by KriArj entertainment, and hence, the decision to shift the release date of ‘Parmanu’ will benefit the production house. 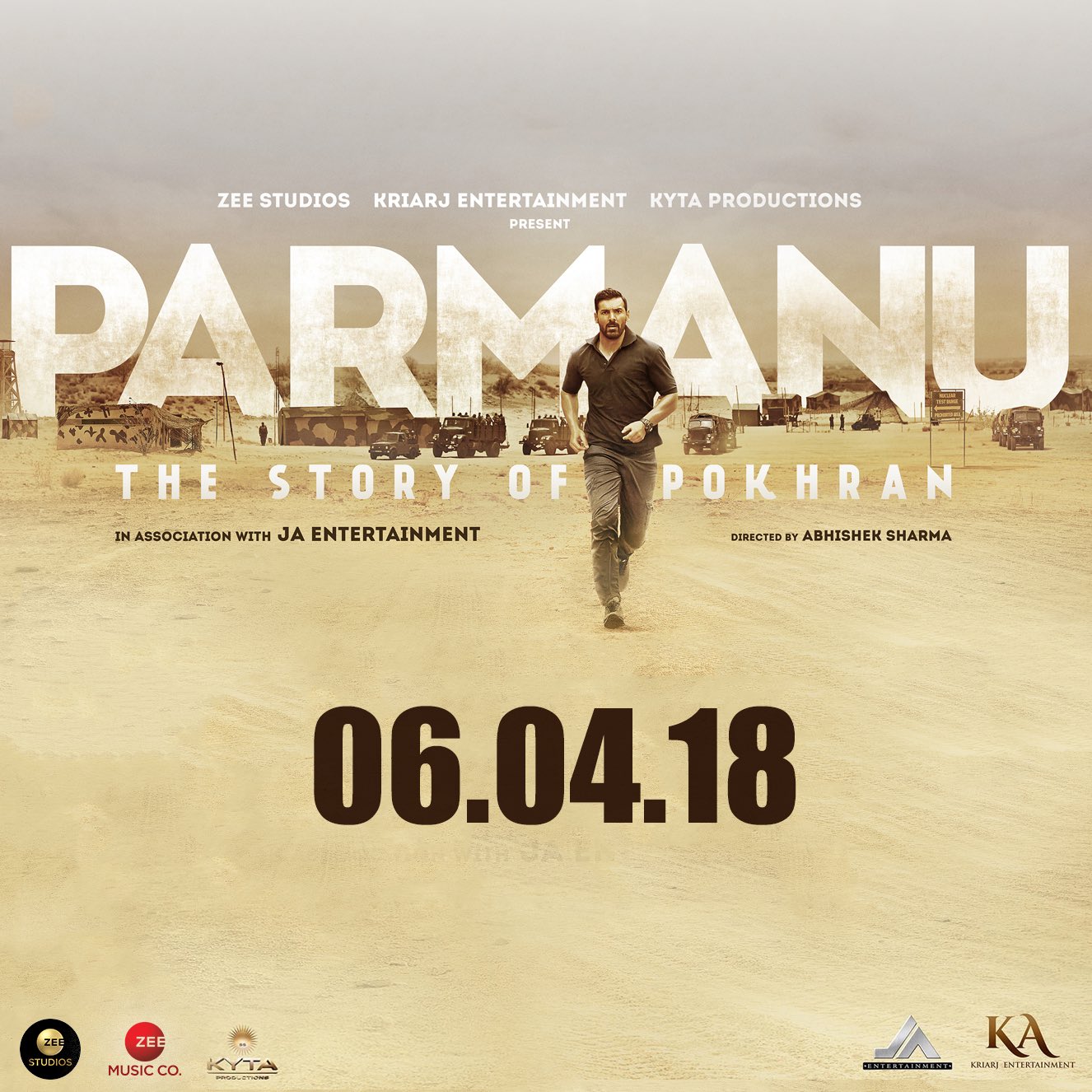 Don’t Miss: Akshay Kumar-Mouni Roy’s Gold teaser to be out on February 5

The release date of ‘Parmanu’ has been delayed umpteen times. The film was initially set to release on December 8 last year but was rescheduled for release in February to avoid a clash with Sanjay Leela Bhansali’s ‘Padmavati’.

It was again rescheduled to March 2 to avoid a clash but  Padmavat released on January 25, a date initially locked by Akshay Kumar starrer PadMan.