To categorise A Star is Born as yet another remake would devalue its elegance. In his directorial debut, Bradley Cooper embraces the old fashioned yet finds a fresh palette to orchestrate the innovations and terminations of a romantic relationship. If you have already seen the earlier versions, you probably will not find anything new here, but if you are more inclined to effusive displays of fractured love, you might be able to squeeze out a few drops of substance out of the film, perhaps relating to the intensity of emotion in some fleeting way. 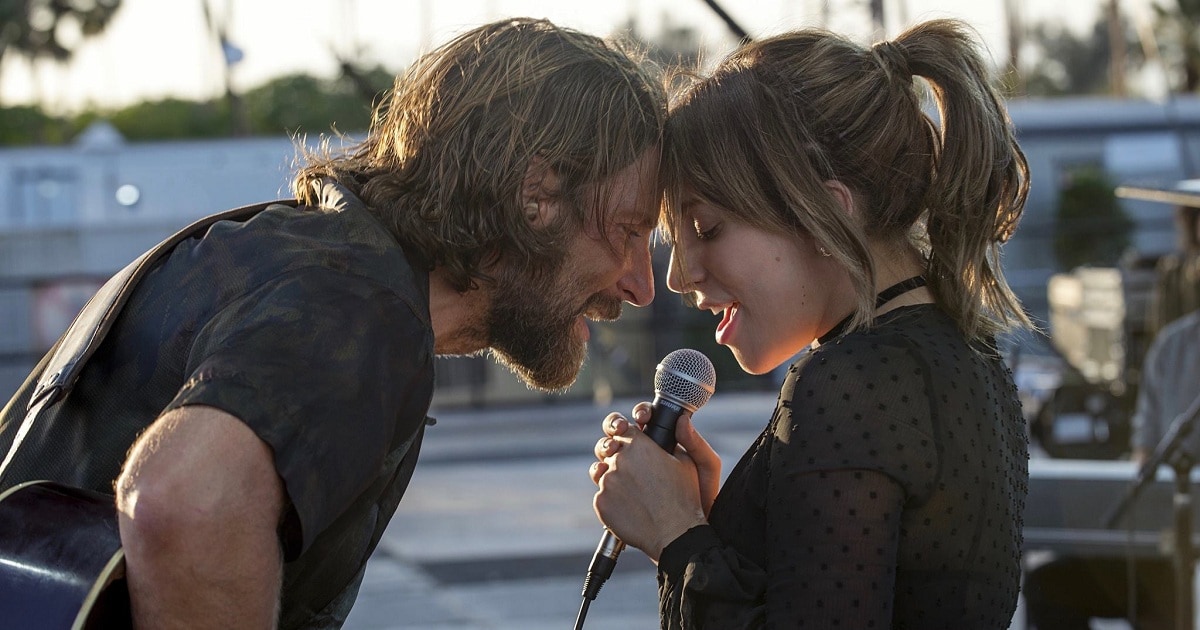 This is, of course, the third version of the story (fourth if you have seen Abhimaan). Cooper plays Jackson Maine, a rockstar with a drinking and substance abuse problem who hides his weaknesses from the public. To escape, he often finds himself in rundown bars away from high society. One of such escapades leads him to Ally (Lady Gaga), a ridiculously talented singer struggling to make ends meet. Of course they fall in love.

To call the plot simple would be suggesting that relationships are simple, and the whole point that Cooper is trying to reiterate with this often told story is that they are not. At least they are not as simple as they should be considering how wonderfully easy it can feel to fall in love, swathed in ecstatic smiles, heady kisses with a blinkered proclivity towards the spectacular now.

The emotional honesty of A Star is Born, elevated by its excellent soundtrack, is comparable to any good romantic drama, far removed from the Nicolas Sparks flavour of gooey manipulative schmaltz. The film works because it acknowledges that even the most fitting piece of puzzle in love can vanish the moment barriers arise. On or off screen, it is impossible to look away from the widening fractures of two imperfect people in their devotion, and it is a dreadful experience to see the dynamics between Jackson and Ally unravel because they seem so poetically perfect for each other – one, an established artist who helps the other reach his heights of fame. The dissolution of their love is not easy to digest because if two people, whose personal and professional lives fit perfectly, cannot overcome the test of time then what hope is there for the rest of us, who do not look like rockstars and are not on cinema screens?

The screenplay by Eric Roth, Will Fetters and Cooper carries a mood of focused journaling as we watch the characters mushroom in their relationship, defined mainly by broad strokes and otherwise shallow highlights of what it means to be together. Cooper’s direction leaves entire scenes in the hands of himself and Lady Gaga, who do a commendable job carrying the weight of their characters’ decisions, burdened with being lost in the tornado of trust that what they feel for each other will conquer any problems. Of course, their love does not want to deal with alcohol and they do what they can to sustain each other.

This is not a film that is as nuanced or incisive as Blue Valentine, but it does get a moment or two of injecting heavy, chest-heaving expressions of thought. Despite its predictable story beats, by acknowledging that romance can vacillate under the burden of real conflicts, the film becomes easier to believe, although it does come with a depressing sense of real world disappointment. The final act chooses a romanticised notion of a tortured artist over common sense, but as you know finding a person deeply in love who makes logical decisions is as practical as flying saucers.

Gooeyness aside, Cooper believably captures the twinkle of new love – his long haired broken Jesus-like persona and Gaga’s honest performance will have you flinch at every heated battle that erupts in the middle of them trying to make things work. Their dynamics are well realised, as DOP Matthew Libatique understatedly captures both the moments that bind and the ones that destroy. And because Cooper originally became famous trading on his handsome features in the Hangover movies, it is easy to forget how much talent he really has. In just his first film, he has captured the essence of longing, but I am not sure I want to thank him for revealing that it could suddenly go away.